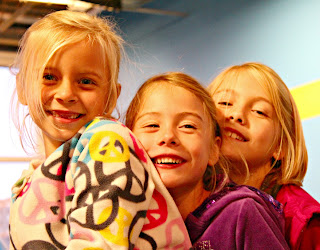 That's right, due to parent-teacher conferences (I believe), the kids had Friday and Monday off of school. I really considered taking them to the Lake to see the Lake of the Ozarks in the Fall. I bet it is beautiful there. However, Chris could not break away, and I am too sane to drive down there and back alone in the car (at least for just a weekend). So, we decided to stay home and make our own fun.

On Friday morning, we visited the crazy Omaha Children's Museum. I mean CRAZY! They had to be over capacity when we got there 5 minutes after opening! The line was going out the door, no joke. With the upstairs area not opening until Friday night, it was quite over crowded. My friend who had to stay home with a sick kiddo said it best, "I'd rather be home cleaning." Yeah, me too. But, the kids had a blast. Addison invited her friend Kaitlyn, so that added to the fun. The visited the Halloween display, painted pictures (for well over a half hour), ran around and were just kids. We left just before noon. Two hours of noise was quite enough for me.

In the afternoon, Asher his friend Cameron over to play for a while before our next outing...to get the kids their Flu Mist vaccines! I have to make a note to schedule those every year on these days off! It worked perfectly. The kids just chilled until our final outing of the day. 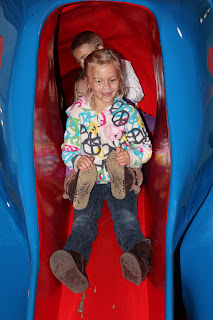 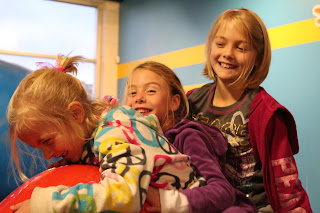 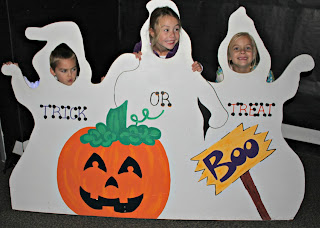 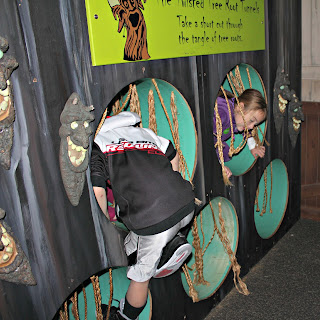 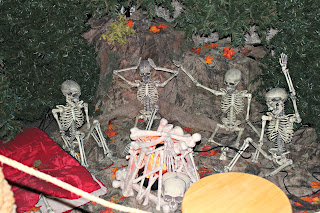 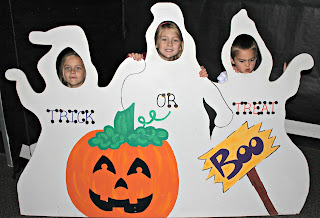 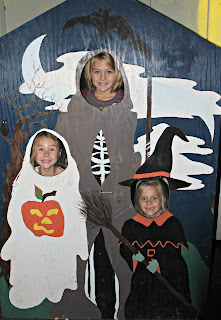 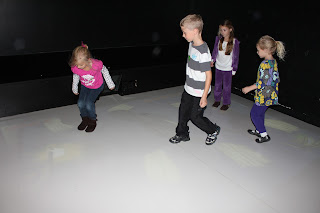 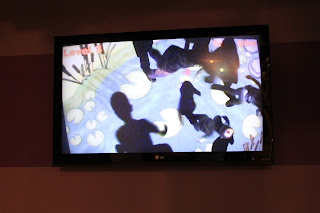 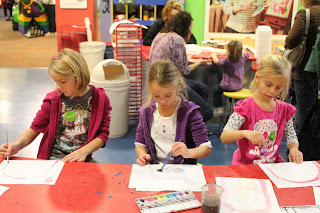 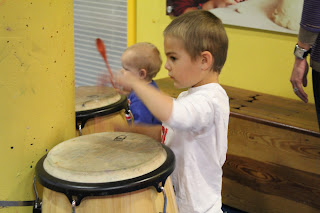 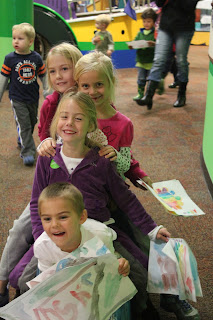 Email ThisBlogThis!Share to TwitterShare to FacebookShare to Pinterest
Labels: omaha children's museum, things to do with kids in omaha

Sounds like fun! We had our long weekend last week. It felt good to be together.