Thank Goodness! I could not survive the cold if the month were any longer. Gees!

The month was full of really cold days, Valentine's Day, Addison's school music program, Asher's basketball games (ending the month scoring 2 points which is big for him!), swimming lessons finishing up for Addison and Asher (and Alivia going on to prep for swim team), piano lessons, working, sleepovers, and keeping warm. I don't know how many days I ran when the feels like temperature was below 0. I really want to move South now more than ever! So much so that I booked a weekend trip next weekend to go South (if only for the weekend).

Tomorrow is March. We can only hope March will be warmer. Even though today's temp felt like -5 when I ran my 10.5 miles, I did see a group of robins, a cardinal and a blue jay. I am hoping they know something about spring that we can't see coming yet. :)

FEBRUARY PICTURES OF US. We tried our best to capture the moments of February. 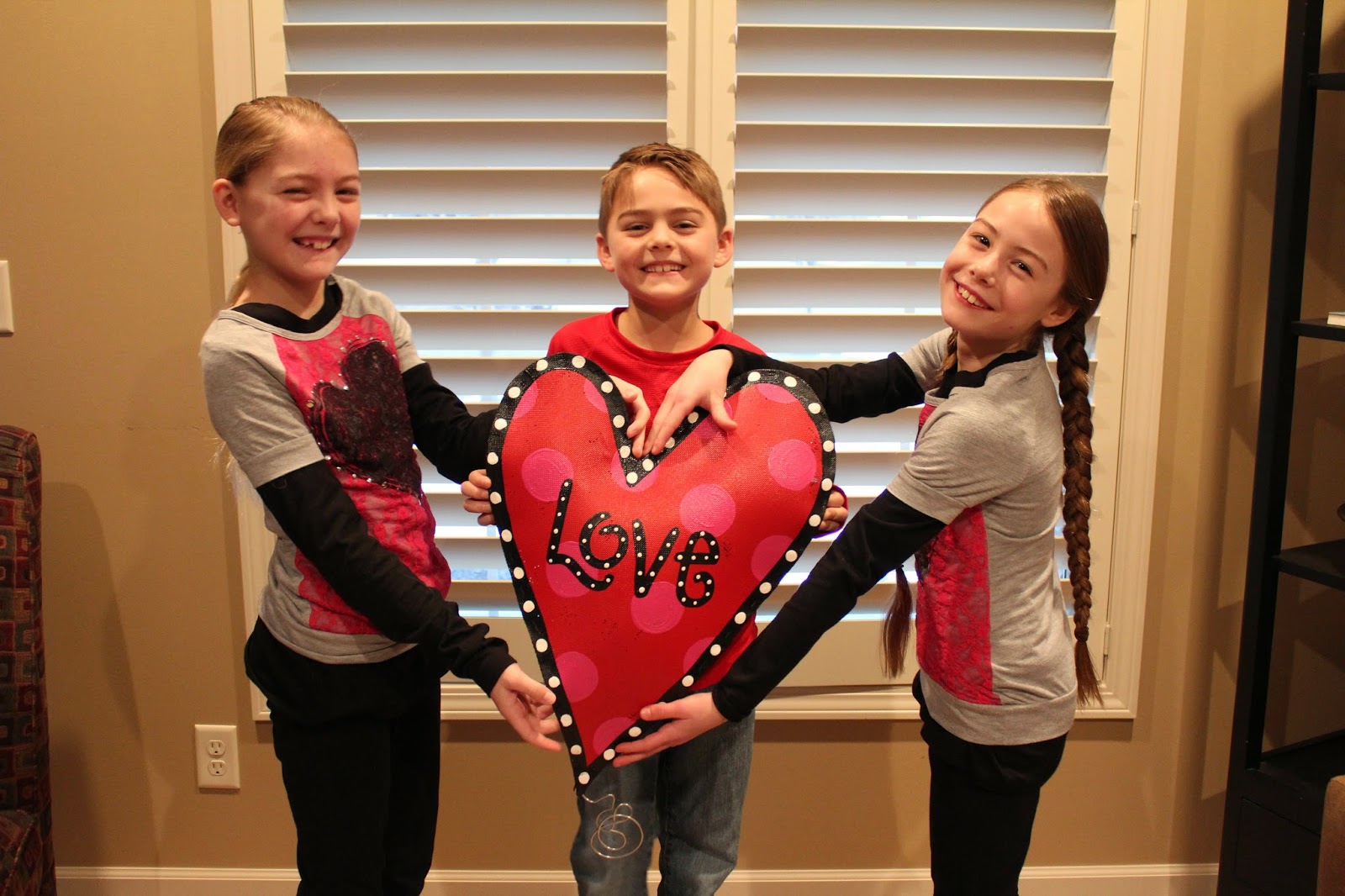 The decision has been made.

We are keeping the van...at least for a bit longer.

First of all, we had 3 people look at the car and they didn't want it until the 100,000 mile repairs were done. They are pricey. Nothing is broken, it is just preventative stuff. But, we are not putting out $1000 just to sell it.

Secondly, Chris is opening up his resume again. Yes, again. So...now would not be the best time to be adding stuff to the family budget.

And finally, we were not completely set on any car. There is a new version of the Honda Pilot coming out this summer that we would like to throw into the mix. And, I would like to see if the Enclave adds tech to the car in 2016.

So, today the van got souped up with new tires. In a couple weeks, we will have the 100,000 mile cha ching preventative checks done. After that, we will keep the van for a while. It is probably just getting broken in anyway. After all...it's a Honda!!

One month of the year is over already! That went by crazy fast!

This month brought Alivia's school program, Asher got student of the month, and Addison turned 8 1/2 years old (yes, we celebrate 1/2 birthdays too!). Chris and I kept busy with working, Crossfit (for Chris) and running in the freezing cold for me. Did I mention I should live in the deep warm South?

There were a couple nice days were we were able to hit the playground. And, did I mention new car shopping?! Boy, that is fun I'll tell you. :) Oh, and did I mention Alivia and headlice?! Yikes! Talk about laundry for 2 weeks. Seriously. What a total nightmare.

Bring on the month of LOVE. 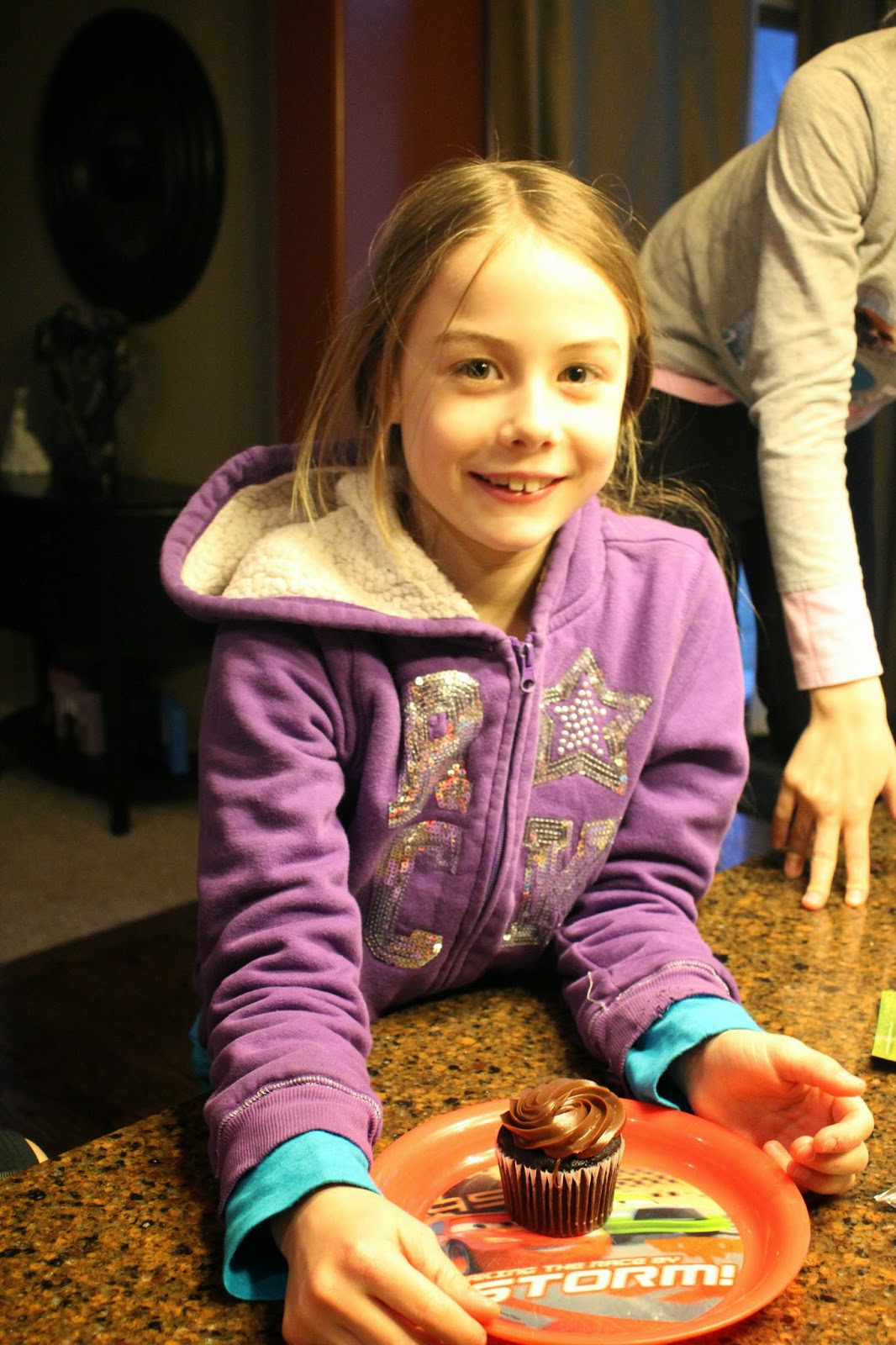