January at the Zoo 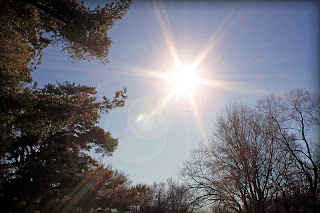 Let me just point out that today was the first time I had ever been to the zoo when it was 50 degrees in January. It was beautiful! Asher and I arrived at opening, just the two of us. He was able to select where he wanted to go and what he wanted to see. We walked through a few indoor exhibits before making our way to the playground. Yes, Asher played on the outdoor playground at the zoo in January. Crazy, right?! I know, good thing we enjoyed it because I hear winter is coming back. Seriously, big bummer. If Nebraska winters were like this every year all winter long, I would stop begging Chris to move as soon as I got my first chill every winter.

Anyway, we had a fabulous day. Asher enjoyed the tigers (who were quite loud today for some reason) and the prairie dogs (who were also quite loud) most today. He REALLY wanted to see an IMAX again (we had seen them all already), but we had errands to run. So, I promised a return trip next week, maybe just to see the IMAX. 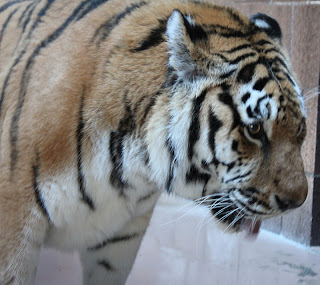 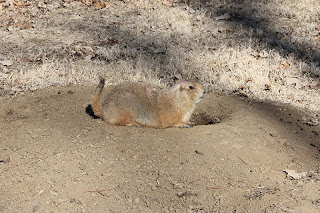 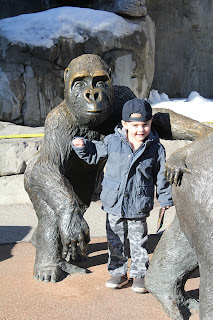 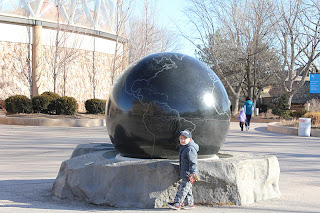