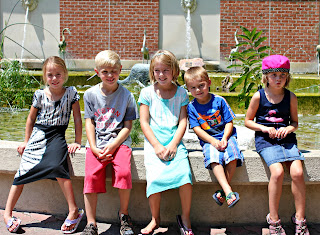 Yesterday I finally met a member of the 365 project that I have been doing for a year and a half now (Far too long actually!). I have followed Courtney, her photos and her blog for a year now, finally meeting her. Someone in the same state!

We met at the zoo on Friday morning. I felt like I already knew Courtney! The kids were a little slow to warm up, well, at least the younger ones. I saw Alivia talking with McCartney pretty quickly (he is 7). Addison and Asher refused to let go of my hand most of the time, clinging to me like Saran Wrap. We walked through the jungle and butterflies before stopping for a picnic lunch.

After lunch, Alivia and McCartney continued to warm up to one another while Addi and Asher let go of my hand more. We walked through the packed aquarium, visited the giraffes, walked to the sea lions, played at the playground, before ending up at the dino dig. It was flaming hot!

We decided to call it a day. It was fun to finally meet up with Courtney and meet her kids. We will hopefully be seeing them again, as Alivia can not stop talking about how sweet McCartney is, and "When can we see him again?" She ran into the house to tell Chris that she met a new friend, a boy! 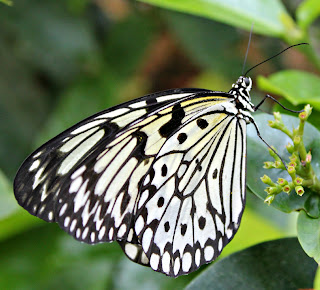 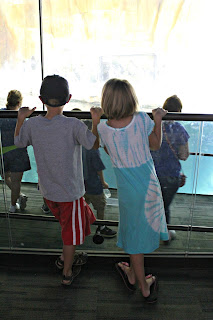 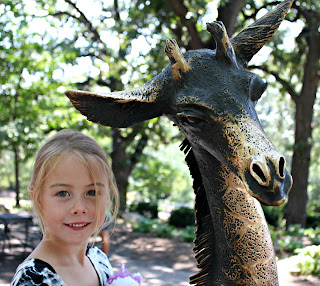 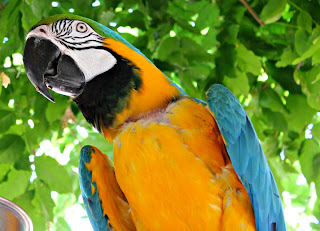 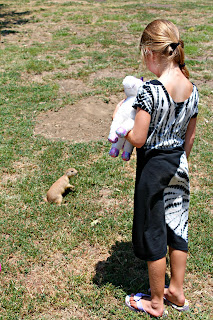 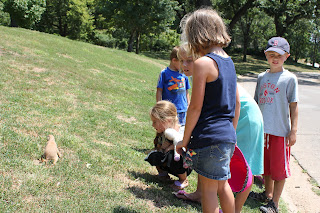 Email ThisBlogThis!Share to TwitterShare to FacebookShare to Pinterest
Labels: 365 project, 365project, henry doorly zoo, project 365, things to do in omaha

What fun and cute pictures! Yes, it was SO fun to actually meet! it was so cute, I was telling Scott about the friendship connection, and MC covered his face and said, "I can't talk about it!" We were speechless....like, already??? It's so cute! Anyway, I'm glad you guys had fun too. I'll be writing up about it too. :)